In general term the methodology behind the mindfulness practice is core-based in being present and lower the inner mental noise called thinking, analyzing, judging, etc. and just let go of everything for a moment, so the self-healing process can begin. Mindfulness is the inner focus without constantly trying to have things under control, but rather believe, have faith in you, nature, and the whole planet.

Many times the mindfulness is being thrown in one category or another such as meditation, yoga, self-awareness, or grounding, but the truth is that it’s all of those and more.

We can think of mindfulness as the core element for being happy, healthy, and fulfilled with successful accomplishments and rich abundance.

There are many concepts that are adopted from Buddhism and Zen and is very similar practice that Buddhist monks obey. But mindfulness is not strictly derived from Zen practice and discipline. The regular meditation, in general, helps with all sorts of inner body problems whether they are of an emotional/mind or a physical/body nature. It also helps to keep an individuals happiness and inner peace.

Over the last decades, the mindfulness has been widely introduced from far East to the West, by many famous individuals and programs such as Mindfulness-Based Stress Reduction (MBSR) and Mindfulness-Based Cognitive Therapy (MBCT) been created and introduced to people suffering with anxiety, stress, depression, PTSD, and many more mental illnesses rising rapidly over the last few decades. Mindfulness is being introduced to the workplaces and schools to lower the levels of stress in working or studying environment which can be sometimes overwhelming. 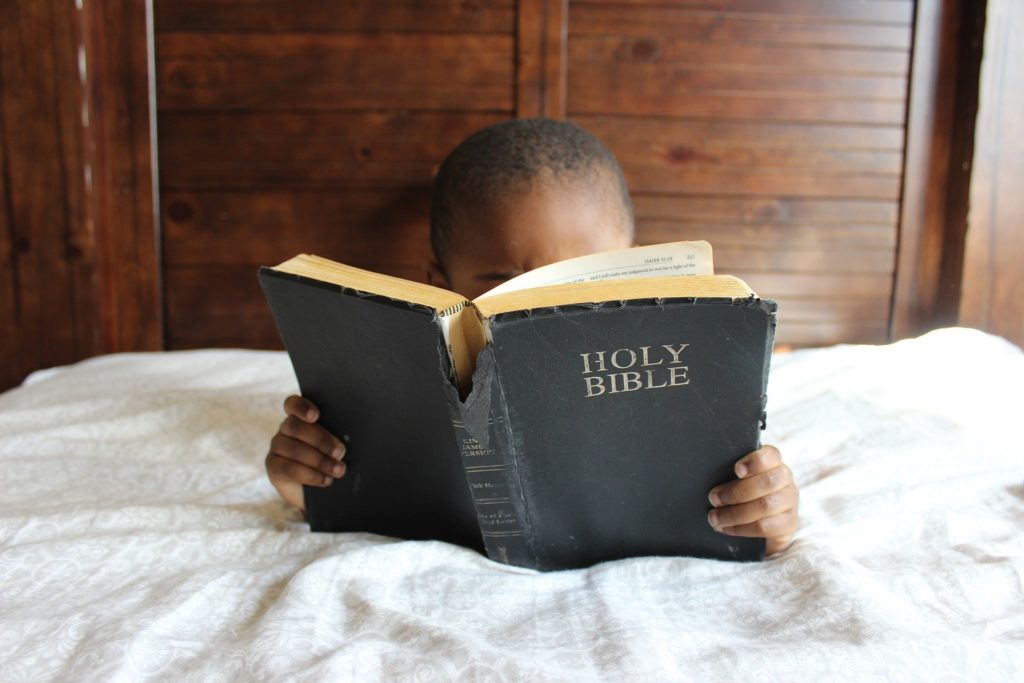 The simple quick answer for this question would be very controversial, and I believe that every Christian individual should answer it for him/her self. Christian community could be skeptical because of the origins of mindfulness meditation from far East but I believe there should be a more openminded view on this.

As I see it, Christian religious individuals can practice mindfulness too and it doesn’t hurt any of their faith in Jesus and God. The main reason is because mindfulness doesn’t have specific rules and should be approached as the neutral practice that has positive effects on body and mind to be happier, healthier, with plenty of abundances.

The Christian believer doesn’t have to give up anything from biblical faith in order to practice mindfulness. 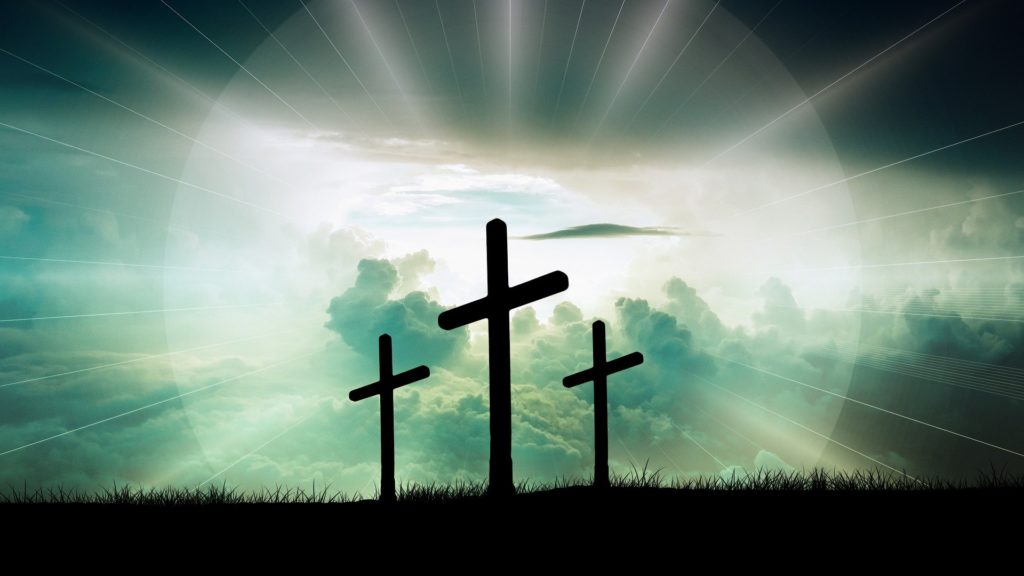