What is ONE of the Most Sacred Plants?

The answer to this question probably won’t come as any surprise to some people, but for the vast majority, it’s still the Big Doubt and Unknown territory because of the false news and media working on behalf of the big pharma and drug enforcement agencies that just don’t want people to know this.

YES, we are talking about the powerful healing plant called Cannabis.

Cannabis is still in many countries illegal even if just primarily and only for medical purposes. The bad name that has been attached to this amazing plant causes many people to think that it’s just a drug that teenagers smoke and become lazy, addicts, and even criminals. This information cannot be more away from the actual truth.

The fact is that some people do just smoke the weed and do nothing with their lives but it’s not because of the cannabis but many other factors. What we should focus on and emphasize is the vas majority of cannabis users actually feel and do much better in their lives, and reasons, why they take it, is not to sit on a couch all day and play the video games, but rather because it helps them with various problems, pains, and diseases where nothing else did.

For me personally, I have seen so much proof of how beneficial the cannabis plant is that it’s no brainer. It expands the consciousness, heals the physical and emotional pain, and give you a nice time as a bonus if containing the THC substance at some level.

Apart from the other drugs and pharmaceuticals that literally destroy the people’s lives, the true fact is that Cannabis never really killed or irreversibly damaged anyone’s physical or mental health. Moreover, the cannabis plant is actually beneficial even for those who don’t like it because of a bad name falsely created by the Big Pharma and others whose interest is not to make and keep people healthy.

This Sacred plant has truly undeniable and miraculous healing effects on the mind and body. It is possible to ease up a serious pain that other medicaments can’t, cure the illnesses and diseases that been labeled by Big Pharma incurable, expand the consciousness and open the wide world of positive possibilities. 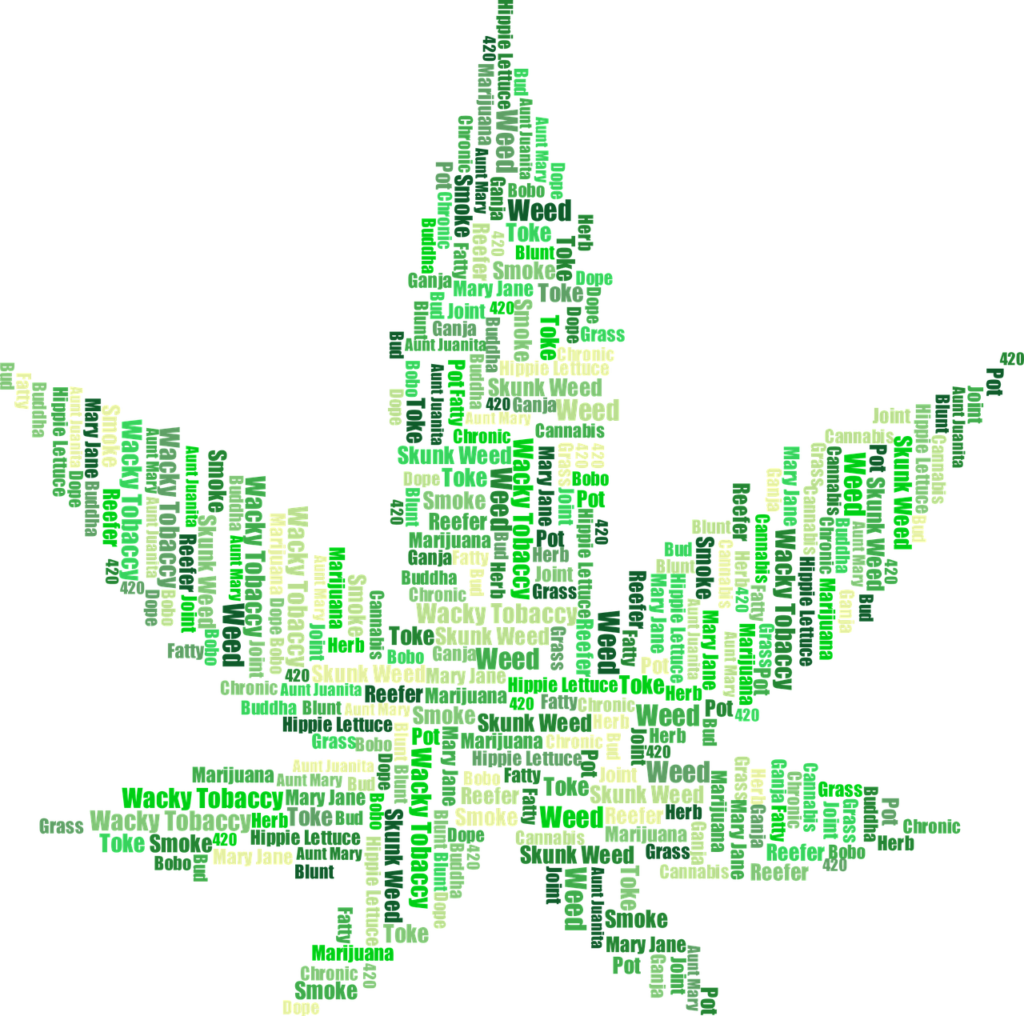