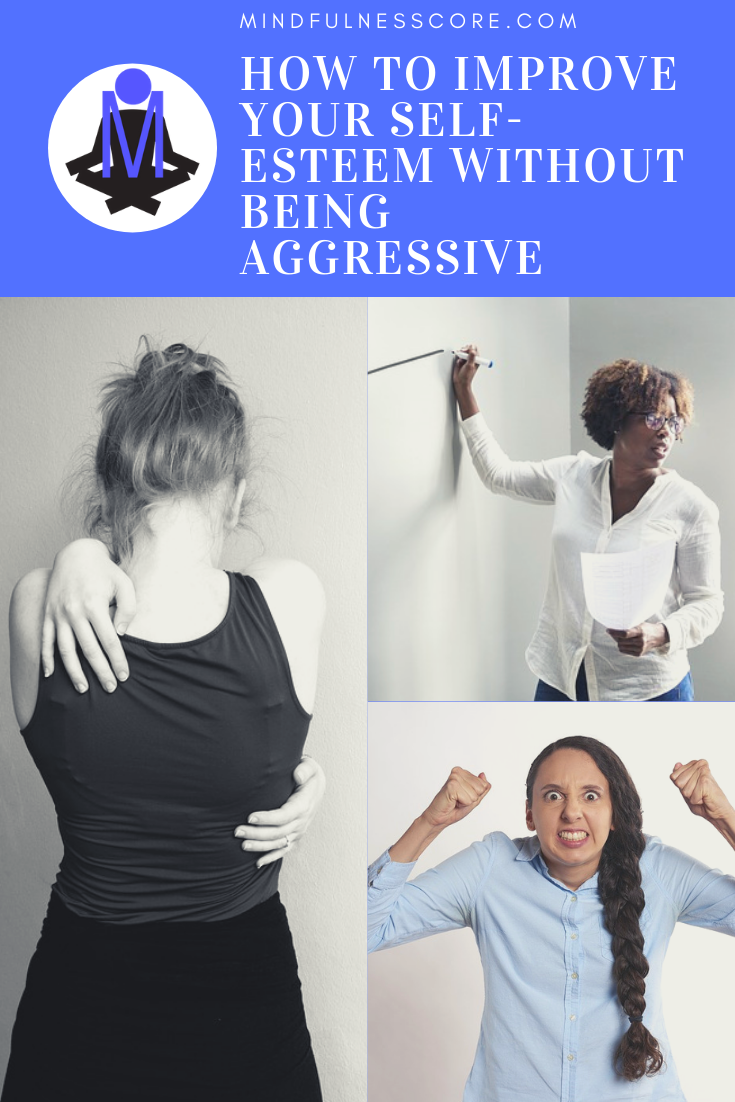 Have Your Own Thoughts and Beliefs

Having your own thoughts and things you believe in makes your personality more charming and interesting. No one likes a pushover who agrees to all that the people in his surroundings believe in. Investing all your efforts into conforming to what other people think is a lost cause as it makes you lose your own identity. Standing your ground for what you believe in presents you as a more confident individual. However, there is a fine line between being assertive and being aggressive when it comes to elaborating your thoughts and beliefs. What’s unfortunate is that a lot of us fail to realize when we have crossed the bounds of assertive and have entered the realm of aggressive. As per psychology, being assertive is a quality worth having, as long as it is being practiced in the right amount. The moment you push it a little further than required, you risk being judged as aggressive. On the other hand, if you practice it on rare occasions only, you present yourself as passive.

It has been shown with a study in the United States of America that one of the most prevailing weakness among the employees is linked to their assertiveness. While some of them are assertive to the extent of being aggressive while others are too passive about their thoughts, ideas, opinions, and beliefs. In simpler words, if you are too passive, it will be difficult for you to have a voice in a group of people. If you are aggressive, the other members of the group wouldn’t prefer having a conversation with you in the first place. Being the former pushes you to second them regardless of whether they are right or not; being the latter, on the other hand, creates a desire to shove your thoughts and beliefs down their throats even if you are wrong.

Taking this into consideration, we have devised a list of top strategies which can help a great deal in strengthening your assertiveness while steering clear of being aggressive.

Be Who You Are And Say What You Feel

The first rule of being assertive is to be straightforward and open in phrasing your feelings and what is it that you want without being irreverent towards anyone else. Being ambiguous with your words and leaving it up to the other person to extract the message that you intended to deliver is never a good idea. Avoid being loud while expressing yourself but being overly soft is not going to help either. Speak in a tone that you use generally while having a conversation. Lastly, make sure that you are expression isn’t coming out as a demand that commands the other people to comply. Emotional manipulation that pushes them into complying has a high risk of being backfired.

Put Your Efforts Into Being In Control

It is understandable that the conformations have a way of making you lose your calm and control. Nobody likes to be challenged especially when what’s being attacked are your long-held thoughts and beliefs. Under such circumstances, you need to remember that it is totally justified for you to be angry. You are even allowed to state it upfront. But reacting to that anger in a fashion that you’ll have to regret later is not a wise decision. Being assertive doesn’t require you to be loud while expressing your ideas, thoughts, and beliefs. By no means does it support violence of anyway. All of this fall in the category of being aggressive. For being assertive, it is imperative that you keep your calm. You can stand your ground, be upset about the confrontation, but all of it must proceed in a respectful manner.