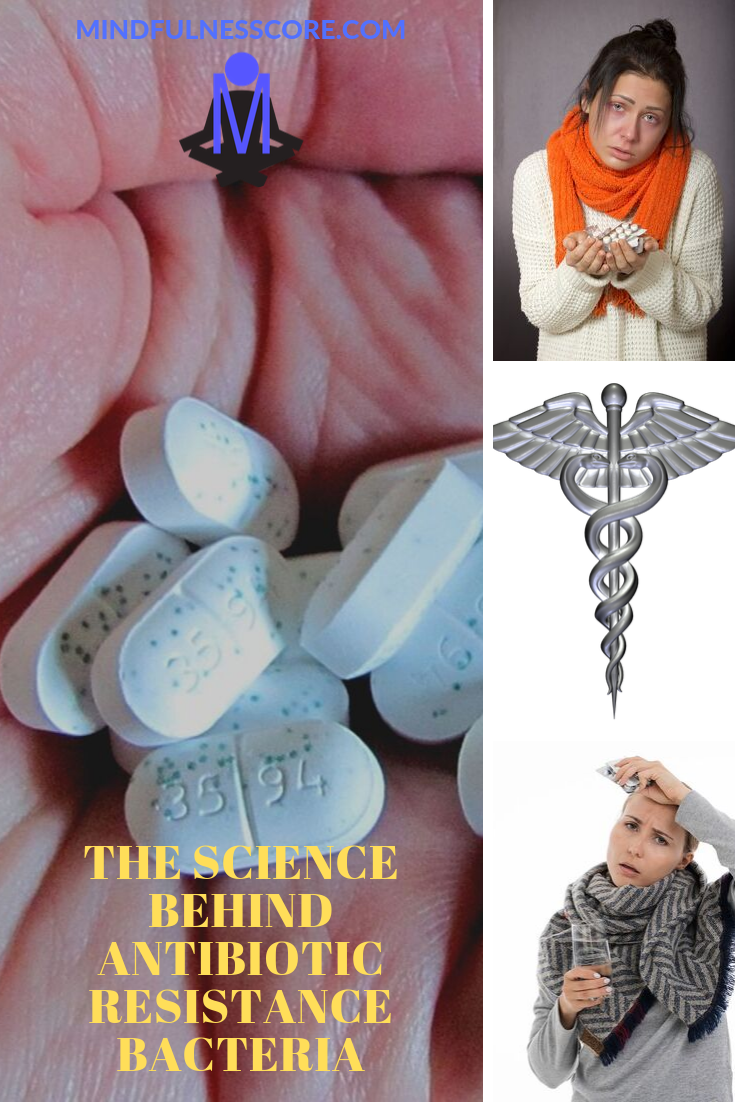 Antibiotics have been around for a number of decades. It surely was a tough time for the human race when antibiotics weren’t around to support the role of the natural immune system in fighting bacteria, viruses, and germs, and protect the body against losing this battle. The number of lives these antibiotics have saved over the years is beyond count. However, all that glitters is not gold and that is true to some extent even in the case of this live savior. Here’s the thing; if excess of something as essential as water can end up hurting your body, you can take it for granted that the excess of antibiotics will surely have an adverse effect as well.

You don’t have to be a healthcare professional to be familiar with the term “antibiotic resistance”. While you may be aware of the gist of it, wouldn’t it be interesting to know how exactly does it happen and the science behind why bacteria, viruses, and the rest of such spooky creatures manage to develop a resistance against a particular type of antibiotics? If so, then you will surely love the content that you are about to read.

What Is Antibiotic Resistance?

In other words, the in-built tendency of bacteria to develop a tolerance against the effects of a drug is known as antibiotic resistance. The bacteria could essentially change itself or evolve in a fashion that prevents the drug to be effective. Under such circumstances, the bacteria earn the potential to multiply and survive even with the use of antibiotics and continues to do harm to the body.

Antibiotic Resistance – Is It As Serious As It Sounds?

The straight answer to that query is